Oude Meer, March 2018 – In the last decade, excimer radiation sources have gained more and more
impact in many fields of surface cleaning, surface activation and hydrophilisation like semiconductor
and flat panel display production but also in exotic applications like the photofunctionalisation of human
implants for an enhanced healing pace. All these applications are based on the effect of high-energy
radiation in combination with oxygen radicals which are made out of the air by the radiation.

Process based on high-energy photons

The treatment works in a two-step process in which biological contaminants are removed residue-free
from all kinds of surfaces. In a first step, the chemical bindings of the organic molecules are directly
cracked by 172 nm radiation. In the second step, the residues from the split molecules are removed
from the surface by radical oxygen and ozone which is generated by the 172 nm radiation out of the
thin air layer between the module and the surface.
The advantages of this technique are that there are no dusts created and that the process does not
damage the surface or heat it up.
In general, the technique works on all kind of substrates, while originally mainly glass, silicon and
other metals were cleaned.
For polymers the cleaning works as well in a way that process contaminations as well as the first
adsorption and reaction layers on the polymer with lower surface energies are removed. In addition,
it was demonstrated in XPS analysis, that the oxygen content of the surface layers are partly significantly
increased (e.g. 5% to 35% with PVC) which also improves the quality for bonding processes
afterwards.

No damages to the thin layers

Ushio’s excimer radiation is already known for surface activation and cleaning.
What is new:
Excimer radiation can also be used very efficiently on existing coatings like functional coatings or
lacquers.
One recent and widely applicable example is the treatment on ITO before the coating with water
based light-sensitive polymer layer in the PhotoFlex project to produce organic solar cells (http://
www.lat.rub.de/inhalt/forschung/photonflex.html). During this test the surface energy from the ITO
Before coating After coating
2
Succes Story: Sunshower
on PET could be enhanced from only 25mN/m to up to 70mN/m in a roll to roll application. Only with
excimer technology it is therefore possible to coat the thin Ito layer (100nm thickness range) as any
other treatment method would destroy the sensitive film.

In the comparison you can directly see, that there is an ideal wetting with the treated foil (right), while
the coating liquid sticks to the nozzle for the untreated foil.
The measurements also show, that the film on the treated ITO is homogeneous and without any gaps.
With this technique, it is possible to create too, innovative material combinations. With applying
masks, it is even possible to treat only specific pattern on the substrates so that the material is only
treated where needed or even functional patterns can be created.

Excimer radiation can be shaped with mask in the range of μm with the help of masks. On the one
side this can enable processes, in which only selected areas of already processed chips are treated
while other, sensitive areas are not affected.
In addition, it is even possible to create organic semiconductor components like transistors while
treating a hydrophobic layer on the substrate with an excimer light pattern. Afterwards a metal nano-
ink is applied, which is only attached to the areas illuminated before. This pattern then form the
organic semiconductors as for example published by Takeo Minari.

As part of the portfolio of solutions that are currently offered by USHIO, customers are able to utilize
an in-house, bespoke Excimer Application Laboratory to test Excimer applications, hone application
designs, achieve insight and technical knowledge, and pave the way for ground-breaking innovation
within Excimer applications.
For more information on how USHIO can collaborate and work together with you to achieve excellence
through use of the Excimer Application Laboratory, please contact Mr. Andreas Schäfert at excimer@ushio.eu 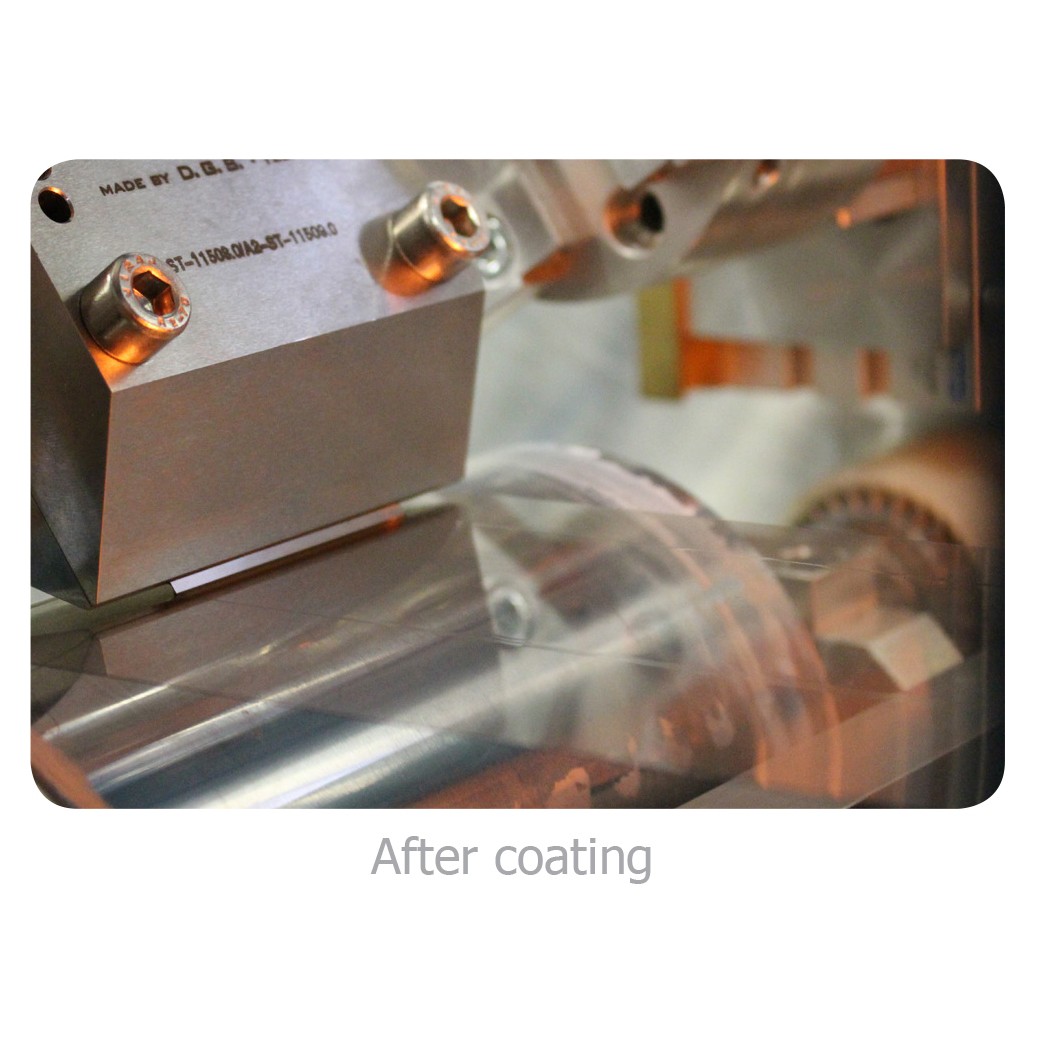