Ushio has a longstanding reputation within the film industry, and has continued to be at the forefront of enhancements to the cinema experience. Our role in the world cinema trade is very close to our heart, and we keep looking to get involved in the next important cinema event. We will be there on 19 March, as we head down to Limburg, NL, for CineEvent 2019.

Controlling a colossal 65% share of the global market in cinema projector lamps, the likelihood is that you have enjoyed the premium quality of Ushio xenon short arc technology without even realising it. Every single heavyweight in the projector manufacturing industry has tested and certified our lamps, including luminaries such as Barco, NEC, and Sony. With solutions for 35mm, digital, and giant screen such as IMAX, Ushio has developed product lines to suit different cinema needs, and holds an unwavering passion for brightness, efficiency, and lifespan.

We found our way into the Guinness Book of World Records back in 2010, as the brightest lamp-based digital cinema projector in history blazed 43,000 lumens on to the screen! The Ushio DXL-70BA 7 kW xenon lamp was combined with a Barco DP2K-32B projector, as we proved our mettle to the world once again. Meanwhile, Ushio have continued to support the cinema industry by extending the lamp lifetime of its products.

Our DXL L-Series boasts a lifetime double that of the record breaking DXL lamps. Recording a life expectancy increase from 15% up to 100%, some models last an incredible 3500 hours. The versatile UXL H-Series lamps give cinema owners the choice to add 50% to their warranty period or ramp up the power, with 30% more lumens than a conventional xenon lamp. Only late last year, Ushio proved that the noble short arc bulb isn’t old news yet, by launching LUMINITY, a new generation of xenon lamp. This ground-breaking technology is optimised for an extra 100-500 warranty hours and the suppression of cinema operating costs.

As Dutch cinema admissions increased by 10% since 2008, the silver screen is showing no sign of fear, even in the face of home-based threats like Netflix and illegal downloads. Despite a slight dip in the trend in 2018, largely due to a hot summer and the football World Cup, business is booming across the industry. In celebration of the decade-long attendance growth by cinemas in the Netherlands, we are teaming up with CineFox and Gotcha! Cinema in Weert, to bring you CineEvent 2019.

On 19 March 2019, attendees will be treated to a speech from Film RTL presenter and film journalist, René Mioch, beginning at 10:00am. After gorging on a medley of coffee and local Limburger Vlaai tarts, the first of three screening sessions will begin. During each of the sessions, separated by refreshment & networking breaks, the guests must pick one of two previously unseen films to watch. Visitors to CineEvent must make their film choices wisely, because they will see just three of the seven films to be screened.

This is a unique hotspot for cinema entrepreneurs, film distributors, and other industry experts to meet up and chat. A mini-film festival mood sparks off the many networking breaks, with around 120 guests from across the Netherlands. The Ushio co-sponsored film gathering, CineEvent 2019, promises over 9 hours of film, food, and fun. Sadly, if you don’t have a ticket already, you’ll have to wait until next year, but you can sign up to the 2020 mailing list 2020 on the CineEvent website. For those who managed to get an invite this year, take a look at the schedule below and prepare to feast your eyes.

We hope to see you there! 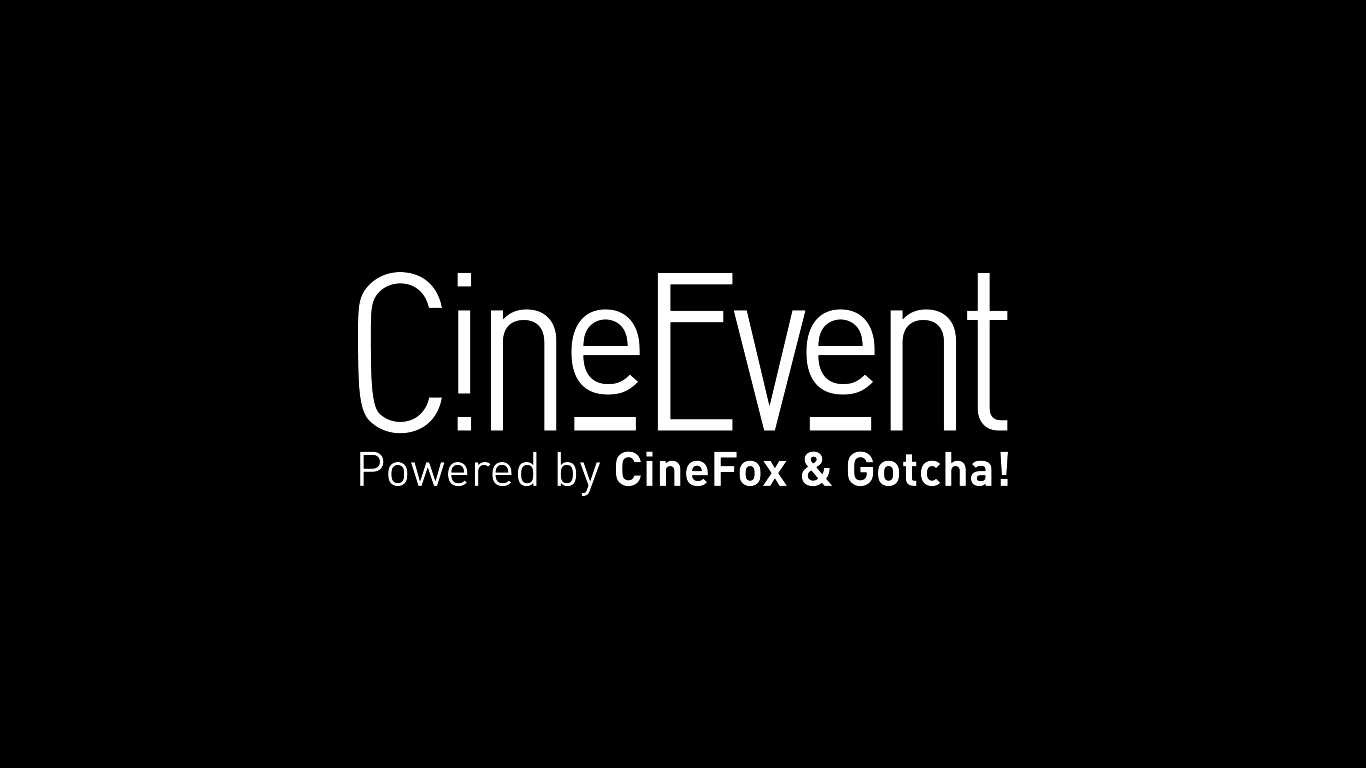