Since its establishment in 1983, ADTEC Engineering has leveraged a fusion of elemental technologies comprising the fields of electricity, software, image processing, and optics, together with its core technologies in the areas of special precision processing and factory automation (FA) device development to provide a variety of equipment for manufacturing processes, including printed circuit boards(PCBs), semiconductor packages, and flat panel displays(FPDs) such as plasma display panels(PDPs) and liquid crystal displays(LCDs).
As it strives to become a “solutions provider,” the company has focused on exposure systems of the type used in PCB manufacturing, introducing a wide variety of products to resolve customer needs ranging from automatic contact exposure systems to cutting edge digital exposure systems.

At the same time, since its establishment in 1968, Via Mechanics has developed and manufactured a variety of industrial equipment to meet the needs of the times. Among these, the company’s laser processing machines for PCBs and drilling equipment for opening PCB holes that make up the core of the company’s current product line have won broad market support and a reputation for reliability.
Concurrently, the exposure system division of the company has been developing its business around the field of advanced packaging and semiconductor post processes. In its strategy for future growth, the company has established a policy of concentrating management resources on the main business group (laser processing machine and drill hole machine business), which has mutual synergies in terms of customer base and direction of technological innovation.

The current environment surrounding exposure systems is such that management must focus not only on PCBs, package substrates, and product lineups meeting a wide variety of needs, but also on the development of equipment that can immediately accommodate the divergent evolution of circuit formation technologies (including semiconductor post processes) and reinforcement of service systems which support stability of customers’ operations.
Under such circumstances, ADTEC Engineering came to the conclusion that value provided to the customers of both companies could be increased by creating synergies through integration of the two companies’ management resources in the field of exposure systems, which led to the agreement between ADTEC Engineering and Via Mechanics. 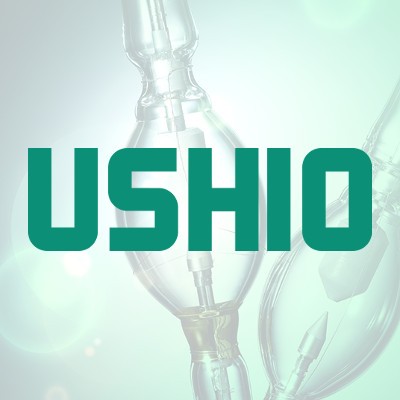