USHIO is proud to announce the unveiling of a new 660nm red laser diode which produces an output power of 200mW CW / 400mW pulsed. The series is available with three different types of connector (CC, AC, or FN) to be designated as HL65221DG, HL65222DG, and HL65223DG respectively.

USHIO continues to evolve technology for the unique needs of its customers by developing high-power and high-efficiency laser diodes, so they can be run longer while maintaining consistent output power. The reduction of heat generation allows for a more compact cooling system, and low power consumption supports remote applications such as levelling and distance measurement. 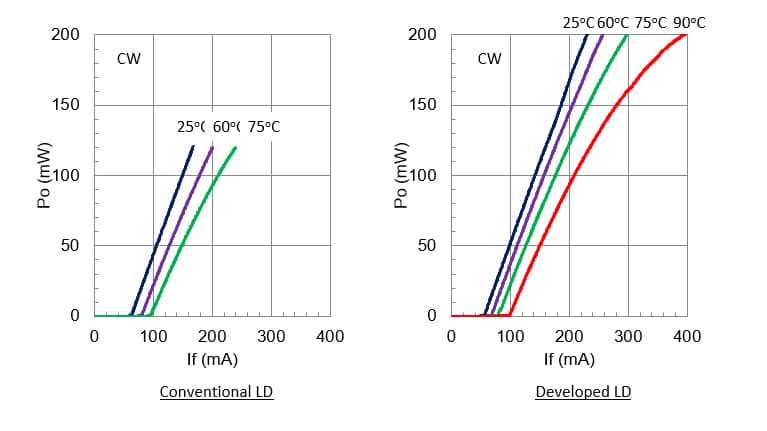 The team behind its creation will present their findings for the first time at SPIE Photonics West Opto, at The Moscone Center, San Francisco, USA. USHIO will officially unveil the new laser diode on Monday 3rd February 2020, at 2:40pm, during session one of ‘Novel In-Plane Semiconductor Lasers XIX’. The discussion in Room 306 (Level 3 South) will be chaired by Professor Michael Kneissl, Executive Director at Technische Universität Berlin (Germany). Representing Ushio Europe at the Ushio America, Inc. and Necsel booth, will be our SSL Sales Director, Ardan Fuessman, who can be at your disposal for further enquiries by clicking here.

Release of Red Laser Diode for Sensing and Bio-Medical Applications 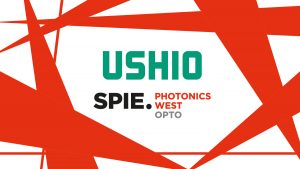